Michael Lalibert�, managing director and financial planner of Coastal Family Wealth Advisory, advises clients based on his own experiences. He believes he cannot lead people places he has never been himself, and treats every success and failure as a learning opportunity. His financial advice is formed from these real-life successes and failures. Michael grew up �so poor that he had to borrow money to be broke.� His humble beginnings have given him a unique perspective on money, and is the impetus for his hard-working nature. From an early age he also developed a passion for uncovering people�s spending habits and their feelings regarding money. Michael�s journey has equipped him with a thorough understanding of the entire financial planning process through professional exposure to banking, lending, investments, and insurance. After serving his country in the U.S. Army, Michael entered the financial services industry in 1990. In 2007, at the age of 43, he re-entered military service as an Army infantryman. This period included deployments in both South Korea and Germany, and a tour in Afghanistan at the age of 46. He concluded his military service and resumed his career in financial planning in 2014. Michael earned a bachelor�s degree in management with a concentration in finance from Johnson & Wales University. He also earned a master�s degree in personal financial planning and holds the Master Planner Advanced Studies designation from the College for Financial Planning. He also holds a Chartered Financial Consultant designation from The American College of Financial Service.

Thank you! Your submission has been received!
Oops! Something went wrong while submitting the form. 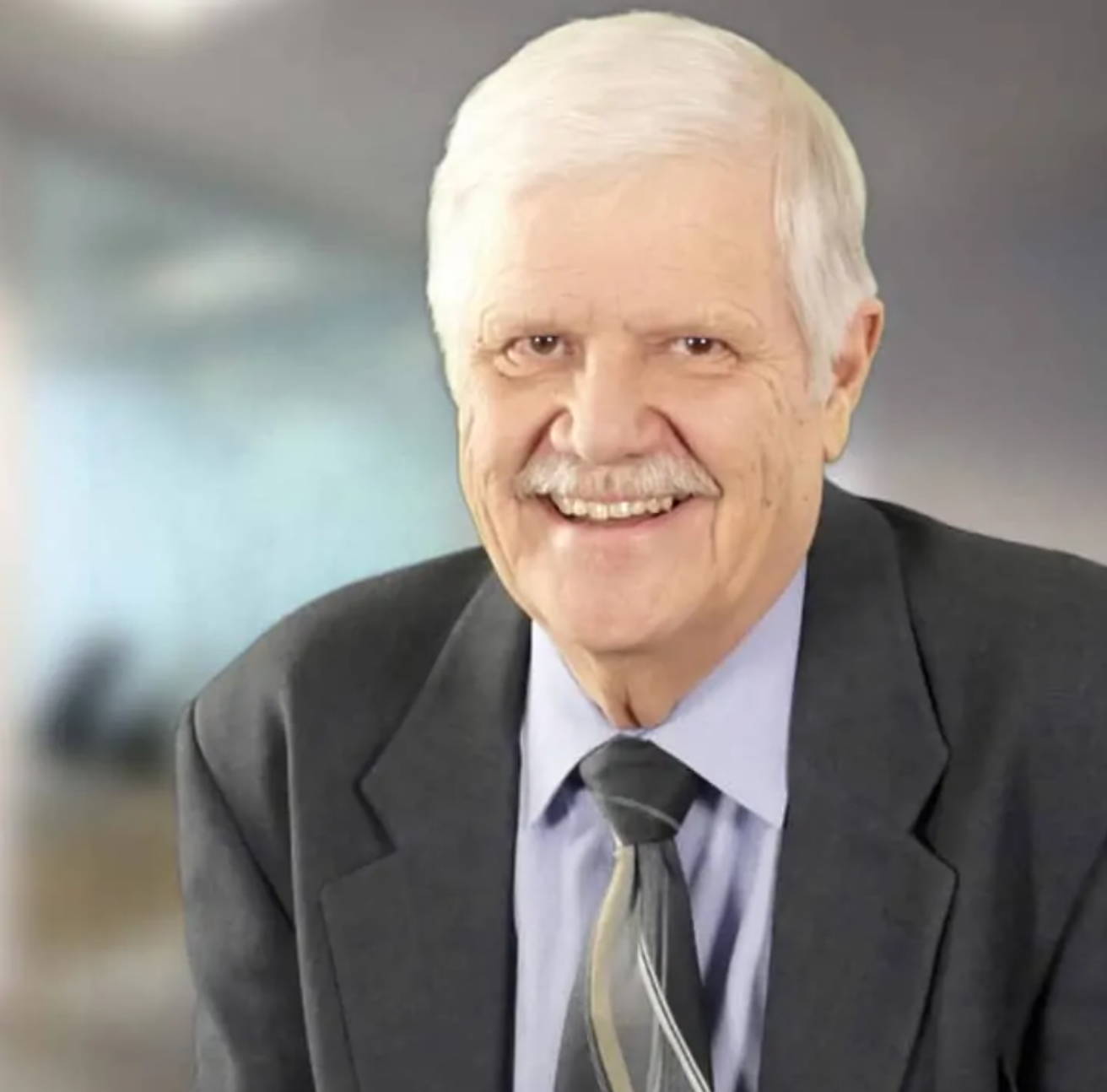 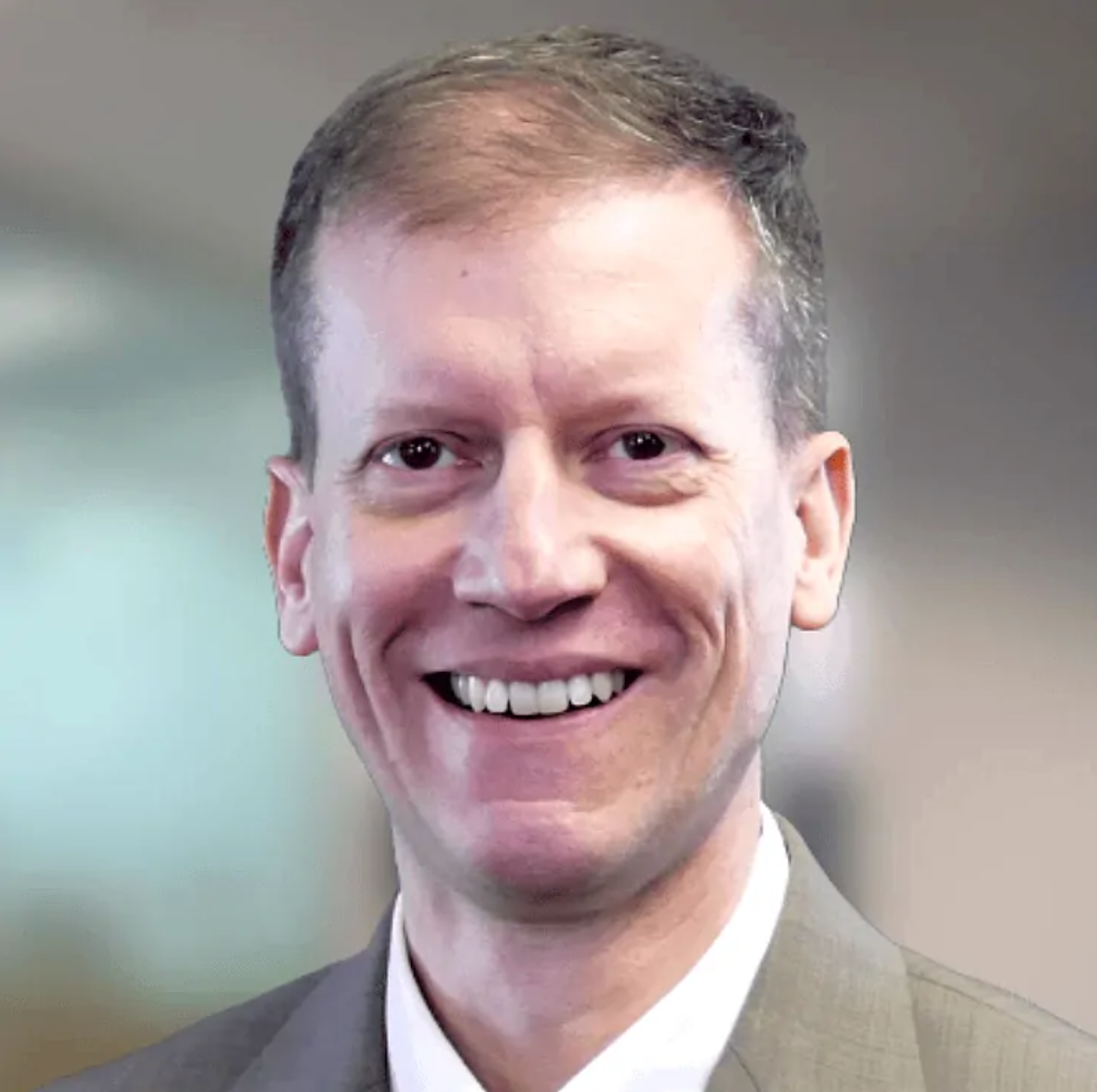 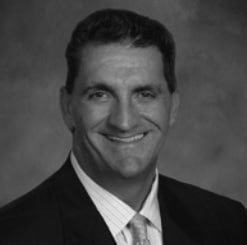 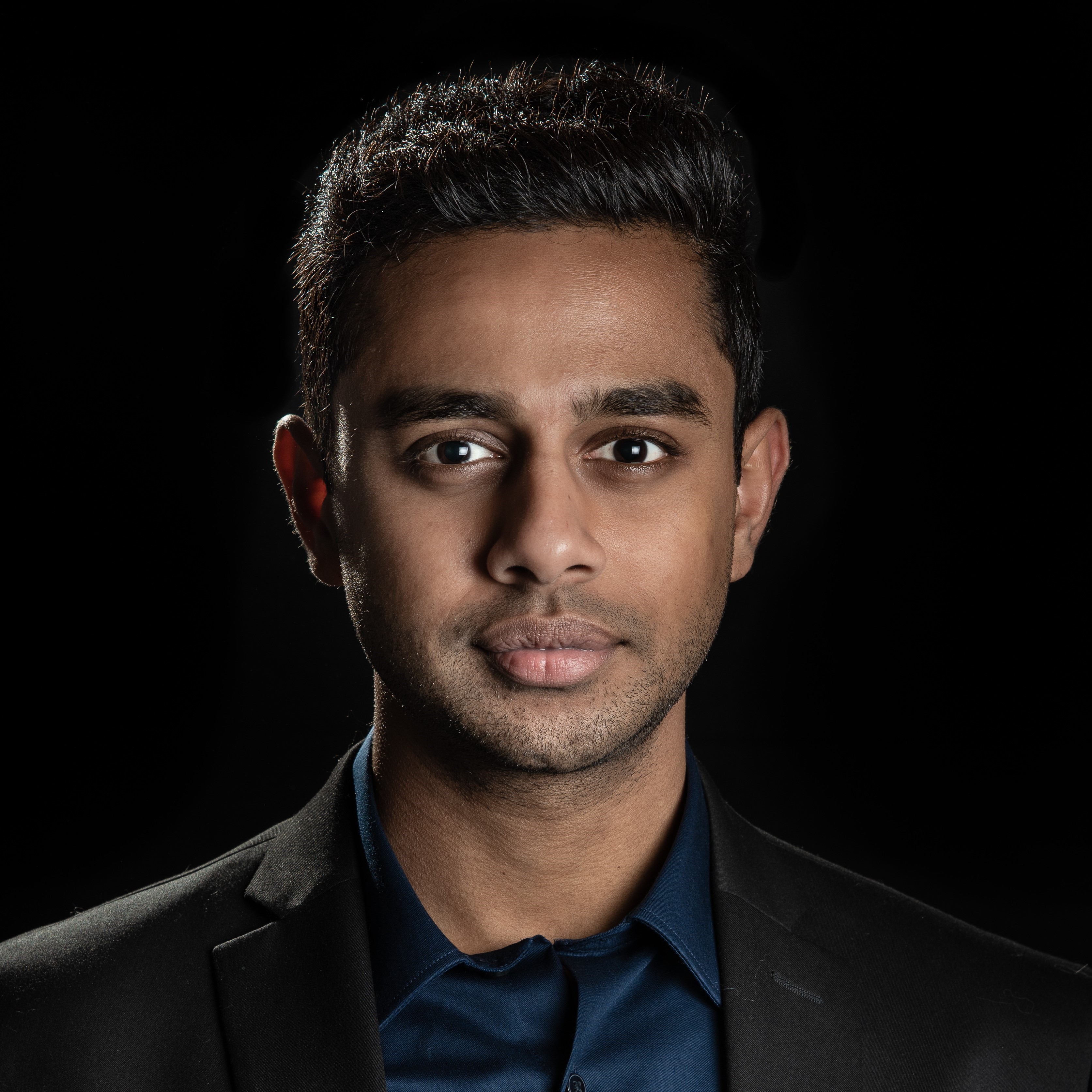 Why VOP?
What's Inside?
For Business AdvisorsThe VOP Community

What Is CVGA?
Upcoming CoursesInstructors